We hear about Radar and its several uses while travelling long-distances, and has made the life of people easy. Therefore, it piques the curiosity that keeps us wondering what Radar is. It is the acronym of Radio Detection, and Ranging that detects the position or movement of an object. Apart from air-traffic control, it is widely applicable in the aircraft navigation and marine navigation.

Among the different radar, a Doppler radar has special features that use the Doppler Effect to produce velocity data of objects from a distance. The radar works by bouncing off microwave signal from the target object are subjected to careful analysis. The return signal is checked to note the frequency change due to the motion of the object.

The variation is helpful in getting accurate and direct measurements of the radial component of the measured object’s velocity about the radar. The specialised radar has several uses including:

Working on the Doppler Radar

If you want to understand the working of the specialised radar, then you must know that there are two major types. One is helping the police department in calculating the speed of a vehicle. The other known as the Pulse Doppler is effective in tracking weather precipitation speed.

The Working of a Police Radar Gun

In the police radar gun, a beam of electromagnetic waves that has a precise frequency at the moving object. Though the radar works on a stationary object too, it is helpful for calculating the speed of the moving car.

The electromagnetic waves from the transmitter will hit the moving object that will bounce back. The bounced back wave is received (by the receiver) at the source.The wave that bounces back towards the radar gun is considered as a new wave for calculation. 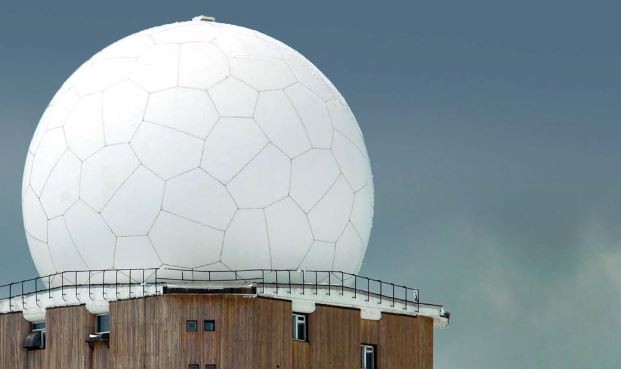 It is helpful in determining the weather patterns and the detailed analysis of the movement. The weather forecasters utilise the data for the swirling depictions of the patterns that give a clear understanding of the viewers. The weather radar can determine the linear velocity as well as calculates the radial velocities.

It sends out beams that have a circular pattern around the radar. As the beams hit a raindrop or a hailstone, the beam (part of it) is reflected back to the radar. The radar receives the beam, which helps calculate the precipitation distance along with the intensity. It calculates the data based on the size and speed of the precipitation and also determines the precipitation movement direction (with wind conditions).

The graphical map shown on the television has the intensity and distances that the radar has recorded. The specialised radar is sensitive that can even track the windblown particles. So, filters are helpful in eliminating the particle present in the weather maps. The system stays in a coherent state for maintaining the stability of the radiation pulse phases. Therefore, careful control is important to get the accurate data.

Other Uses of Specialized Radar

The Doppler radar is effective in determining the human movement through a wall, so flashlight devices are developed to detect human presence through respiration. It will aid the police officials in finding the criminals in ambush or find the location of hostages in a building.

It will also help in locating earthquake/avalanche survivors. NATO is developing a device that can determine the mines in a minefield without touching the ground and neutralise them. So, it will avoid the causalities that occur during the mine neutralisation.

The specialised radar is effective in maintaining the safety and security of the people by providing helpful information. 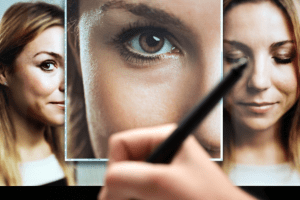 How to Improve Your Photo Editing Skills With Tech Tools 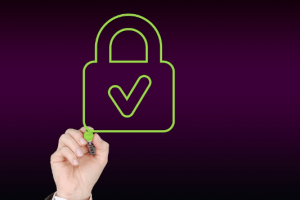