Don’t be lost in the alphabet soup of the wireless world. From internet shops to school campuses to starbucks, wireless networks are fast becoming a norm. You now have the freedom to move freely, without worrying about cables. A quick look at four wireless standards someone who wants to setup a wireless network should know about.

4 Standards that Power the Wireless World

Did you know that there are more to just Wi-Fi? Hopefully the information below would reveal to you the things you need to know about the wireless standards that makes it possible for your PC to connect to the internet, share files and a lot more. Thinking about setting up a home wireless network? The wireless standards below is a good starting point. By getting familiar with the standards, you’ll less likely to run into compatibility problems.

Read them and decide for yourself what you would adapt for your wireless home network.

Note: Just like a dial-up setup where there are factors that affect your connection speed, the same goes with the wireless standards. Rarely will you be able to reach the theoretical speeds unless the condition is perfect. Getting close is good enough, don’t think about it too much. First up is…

When looking for devices using this wireless standard, you might come across some that are marked G+B. This means that it can “talk” to both g or b devices, adjusting itself to speeds accordingly. When a G+B device connects to a 802.11b device, the G+B device adjusts its speed to 11Mbps – the transfer speed of 802.11b. Devices marked as G+B is also known as “dual band” devices.

802.11n DeviceA newer and faster standard in wireless networking, manufacturers of 802.11n devices advertise speeds of up to 600Mbps. This high data transfer speeds is because of the way this standard works, using multiple streams of information called “spatial streams”. The more spatial streams there are, the faster information goes from point A to point B – result? High transfer speeds.

The picture on the right is that of an ASUS 802.11n PCI wireless adapter.

There you have it, the four standards under 802.11. Now, when you decide on setting up your home wireless network, you will not run into incompatibilities anymore because you are already familiar with the standards. 😀 😀 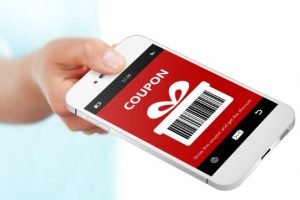 How Digital Coupons Help to Save Money? 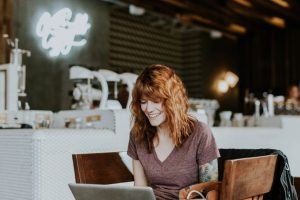 How Your Sydney Shop Can Outlast Online Retail 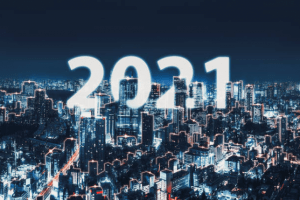 Pamela Orange Is a Professional Blogger, Freelance Writer, Digital Marketer, Day Dreamer, Positive Thinker, Photographer and Web Developer. She is the founder of Xin Technologies blog, which is one of the most popular self development blog. She loves to write inspiring and thought provoking posts on self-improvement, technology, blogging, family, relationships, health, and other aspects of life.