For some time now, we have been reaping the benefits of the creation of the mobile phone. Dating back to the original Motorola giant that was created in 1973 by Martin Cooper all the way to the highly-anticipated up and coming iPhone 7, we have enjoyed and endured all the positives that went with it.

The Growth of Mobile Costs 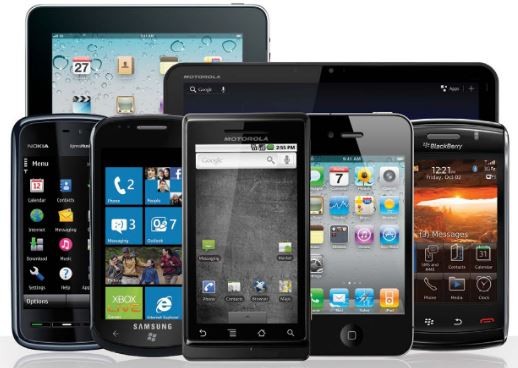 But as our typical understanding of mobile phones has evolved, so has our acceptance of the associated costs and bills that we are being charged by the likes of behemoths such as Apple and Samsung who try and balance customer satisfaction with the deliverance of profits to both stock holders and individuals who are spread betting and trading on the companies’ success. But now that call costs are almost a thing of the past courtesy of OFCOM and alike, what’s next.

When the original mobile phones surfaced in the market place, it was a completely different world. The majority of a company’s profits were not made on the handsets alone, but the call costs – the first of which amounted to an astounding $3995! But as the 1970’s and 80’s turned into the 1990’s, the launch of Nokia and their array of phones, then the addition of Blackberry and their offering to the markets saw text messaging costs delivering larger percentages of profits and the handset values started to drop in conjunction with it.

This was also the first dose of reality that having a ‘contract’ customer who paid a month on month fee was a better alternative than the ones who came and went as they pleased with just an initial hit up front as guaranteed income.

When the new millennium arrived, calls and texts took a back seat to internet and emails in particular, paving the way for the now iconic Apple iPhone and Blackberry handsets to take the limelight from previous giants like Nokia. Calling costs and text messages suddenly dropped in value and became parts of a typical ‘package deal’ to lure new customers in, where the costs of data and Wi-Fi easily substantiated any lost revenue from the free calls and texts offered, not to mention a whole heap more.

But fast-forward to our current decade and things have taken a step in a different direction again. The shocking pace of technological advancements in phone cameras and screen resolutions have seen not one but two changes in the past 6 years. At the start of the decade, 18-month and 24-month contracts were unfavorable for customers but offered a reprieve from high-monthly costs but internet rates were constantly in the news for charging customers extortionate rates.

There was no ‘roaming’ ability at the time and data abroad was a cost that most saw exceed their holiday budgets, but offered phone companies a great way to make a large profit. Companies like Apple also held customers to account for ‘exclusive’ tariffs that generally cost more than anyone had ever paid and netted them a larger share of the industry.

But today we have seen a change in pace again, profits no longer come solely from the usage of airtime, texts and data themselves, not to mention that the margin on the latest handsets is dramatically lower than it used to be, which is why long contracts and the constant updating of mobile phones are so prevalent. The reason why companies like Apple and their iPhones are dominating the market share so intensely is ‘Apps’.

From the upfront costs of them to individual users upon purchase, to the in-app payments that most customers choose to indulge in, these phone features are effectively generating large swathes of cash for companies that no longer need to rely on their archaic billing structures. Coupled with these tidbits, comes the Backup facilities like ‘iCloud’ that are charged to both business and personal contracts alike, meaning many customers are paying in excess of £50pcm for 24month long contracts.

So there you have it, while companies like Spreadex are enjoying the income from smart punters choosing the bet their dollar on Apple and alike, it seems that from a ‘Joe Public’ perspective, that no matter how technology evolves, and no matter how many new cost-elements become free, there will always be a new and exciting way for phone companies to levy charges and ensure that their brand becomes even more powerful and even more profitable when it needs to be.

To read more technology articles and learn about the latest cell phones and gadgets – be sure to check out our array of other articles today. 🙂 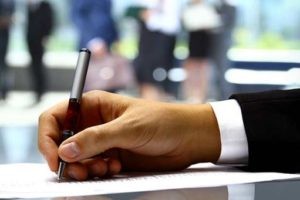 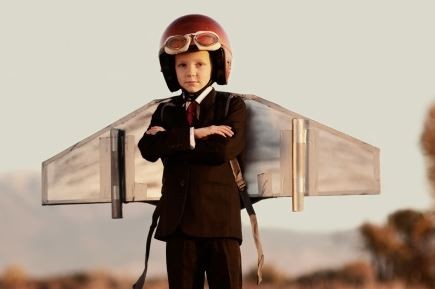 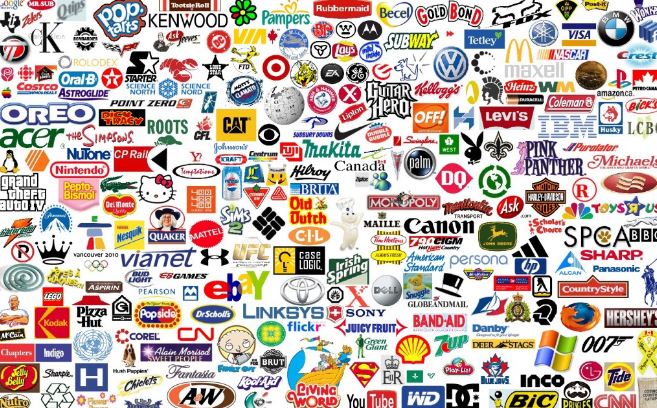 What a Good Brand Is Important to Your Marketing Strategy