Android is the 2nd favorite platform which people opt for gaming. Android has proved its best after the desktop version in many games especially of the Gaming genre. Racing, as the stats say, is the most downloaded genre of all the games. Android has an endless list of racing games which, best serves the purpose of fun and entertainment. Here is the list of 10 Best Car Racing Games for Android.

It is rated as the topmost racing games amongst this genre. This game is basically a multiplayer game, where you have to compete with your fellow racers. Your fellow racers can be friends from your group or can be other players available online, who may be unknown to you.

It has an amazing theme sound and fine graphics. There are many interesting challenges and levels to it.

Death rally is a game not all about winning the race or challenge, but the one about collecting enough amounts of cash in the game. It is a weaponry game where you have to beat the other opponents by racing and using these weapons and killing them.

When you have blown up a sufficient number of opponents, you get enough cash, which is the main motto of this game. It has good graphics and is full of constant activities which attract your concentration towards the game. It can be easily downloaded from the Google Play store.

To earn some winning points, you need to cross the finish line before the opponent. The game is very easy to play as it is auto controlled and most of the times the directions and indications are given in the game.

It is a gaming series inspired by the Hollywood movie series Fast and Furious. This is a very tactful game where you need to pull your gears at the right time to beat the opponents in the game. It is a single player and multiplayer game where you can play with the groups of people who are available online.

If you win a race you spend the amount and winnings on upgrading the rides. All the upgraded rides are then allowed to play bigger and higher level games.

It is a cops and robbers racing game, where you are given the role of the cops. It is a thrilling game with chasing the robbers and adding to the fun is its graphics. There are different types of missions in the game like get to the crime scene and take-down missions.

It is a real time racing game which has real world branded cars which are used in the mission to race. It is an amazing multiplayer game where you are supposed to race on the track with your group of friends or with the people available online. The competition is all about the lap timings where the timings of your friends are recorded and then compared with yours to declare the winner.

You can bump other opponents out of the game to gain some points. With time and your performance in the game, you win many new cars which can be used to play bigger levels and mission of the games. While playing, all you have to do is pay attention on the condition of your car to avoid any mechanical repairs.

It demands certain small tips to be kept in mind while playing this game like don’t hit the walls as it may slow down your speed or hit the checkpoint to gain some extra time and many more. It is a fun and nice game which can be easily downloaded from the Google Play Store.

It is an online multiplayer and single player game which shows a perfect line in the game as to where to go and which path to choose.

It is a competitive game which many unique features and varied missions in it. It is easily available on the Google Play store.

It is a time based game where you need to hit all the checkpoints before the time runs out. It is based alongside the beaches on the coasts which gives an amazing effect to the theme of the game.

There are nice dust, water and lightning effects in it. There are various huts and fellow racers as obstacles in the race where you have to surpass and win the game.

It is a mix of puzzle and race game available on the Google Play store. It is a game where you have to clear all the hidden objectives in the game. There are many levels and mission in which you have to find the objectives and clear them so as to win the level of the game.

There are power boosters like jetpacks which help you to increase your speed and reach the finish line quickly.

These racing games for android are fun to play in your leisure time and just to pass the time. They are fun and entertainment games. So, download and enjoy. 😀 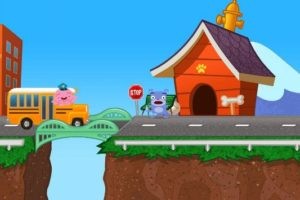 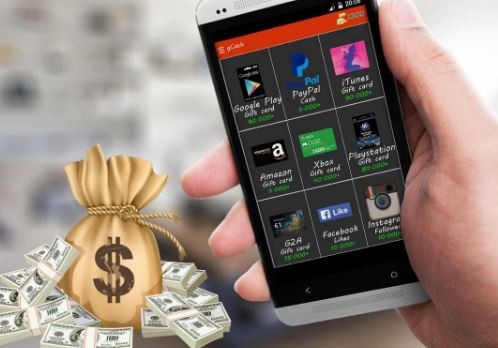 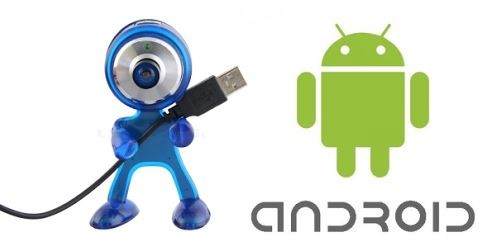 Android • How to • Internet • Tips and Tricks

How to Use Android Phone as Webcam